Dr. Binette graduated from Purdue in 1999 where he received the Senior Medal for being the outstanding student in agricultural and animal sciences. Dr. Binette began his veterinary career in Norway in May of 1999 and worked there for over 12 years. As a Senior Associate, he developed an incredible reputation as both an excellent clinician, a kind animal lover, and good friend to his clients. Dr. Binette has spent the last four years working in Auburn where he has continued to grow a very long, loyal base of clients and their wonderful four legged family members. Dr. Binette has now come a little closer to home by joining the team at Poland Animal Hospital in March of 2016.

Dr. Binette has resided in South Paris for the last 16 years, where he happily lives with his wife Beth, and their three boys, Andrew, Nicholas, and Sam. Dr. Binette spends his free time attending his boys many sporting events, enjoying time at the lake in the summer and skiing in the winter. Currently the Binettes have three dogs and two cats. 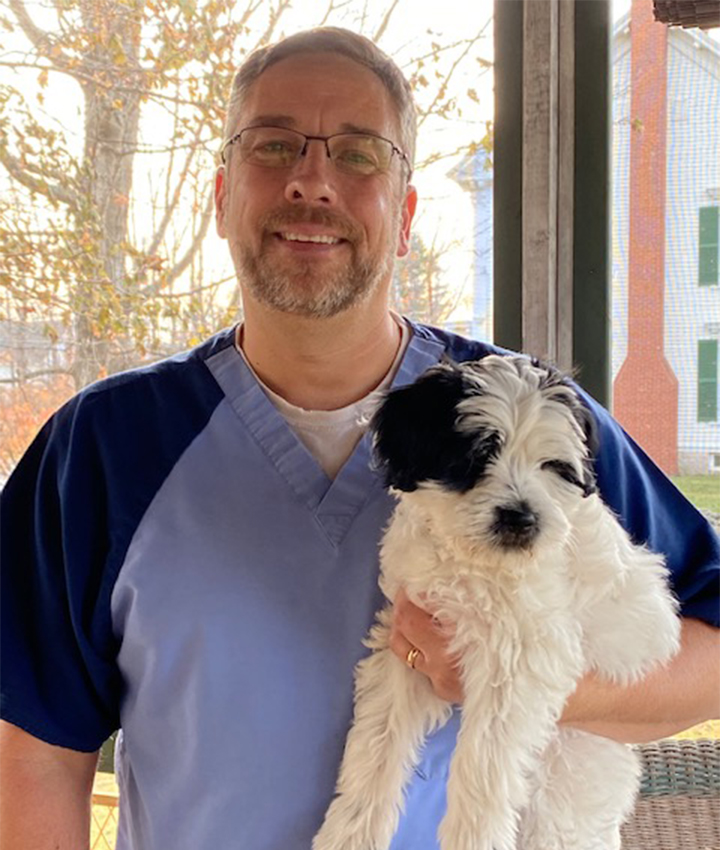